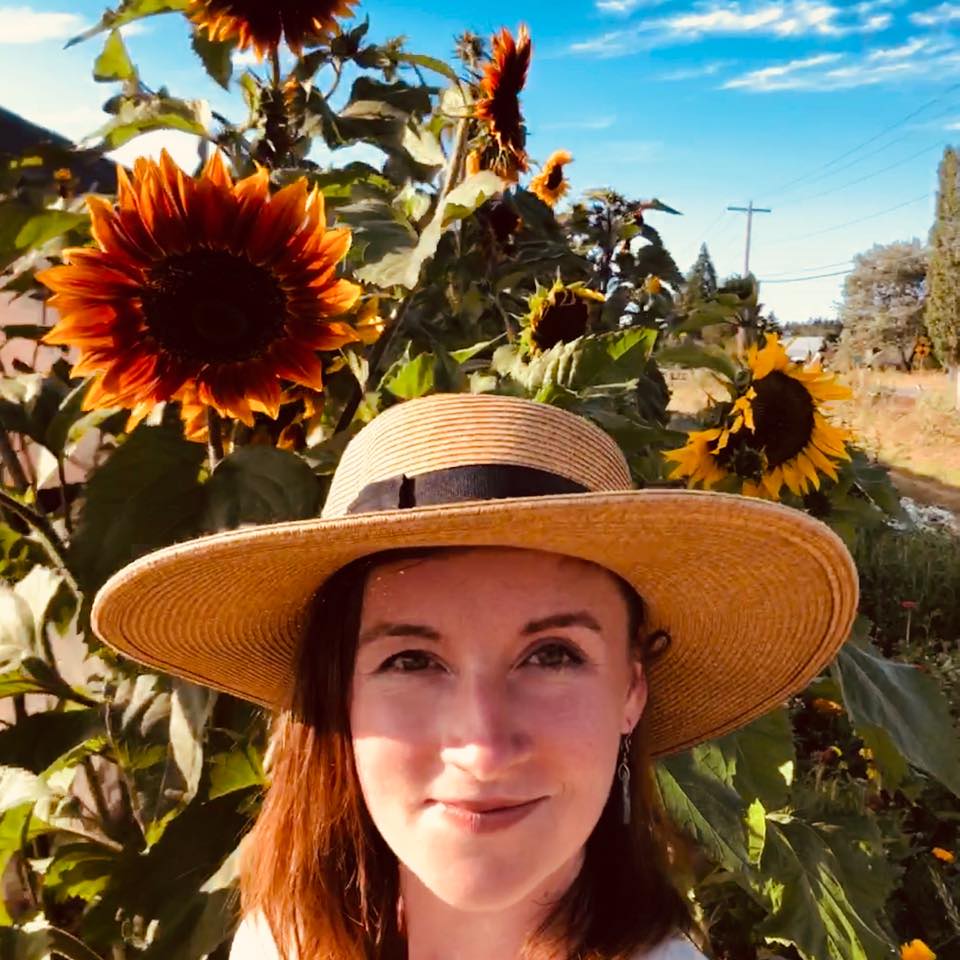 Aba Kiser grew up in her grandmother’s garden on the east coast in traditional Piscatoway Conoy territory near Washington D.C.. Always a plant lover, she went on to explore the intersections of culture and language within agriculture at the Evergreen State College in Olympia, WA. Aba traveled and farmed extensively on the west coast through the WWOOF program, moonlighting as an itinerant musician. After a brief stint in New York City learning vegan cuisine and recording her debut album, Aba returned to the west coast to settle in Jefferson County, WA where she worked at local farms and as the Chimacum Farmers Market manager for 5 years. She became the Farm Tour Coordinator and Project Manager for the Cascadia Grains Conference through Washington State University in 2015. Since then Aba has gone on to develop the statewide Food Systems Innovation Event model and bring her production skills and expertise to such events as the International Quinoa Research Symposium, the WA Meat Up, the Inland Northwest Artisan Grains Conference, and RadTV with the Culinary Breeding Network. In addition to her seed saving work with the Organic Seed Alliance, she is currently the Project Manager for the state-wide WSU Food Systems Program. Her current projects include Cultivating Success™, a state-wide new and beginning farmer curriculum in partnership with the Veteran’s Affairs Office, the Peri-Urban Agricultural Summit in collaboration with WSU Clark County Extension, and the upcoming Seed Summits with the Organic Seed Alliance. Aba continues to steward the Cascadia Grains Initiative, working with national partners to continue conversations of equity and land access in the within regional grains movement. 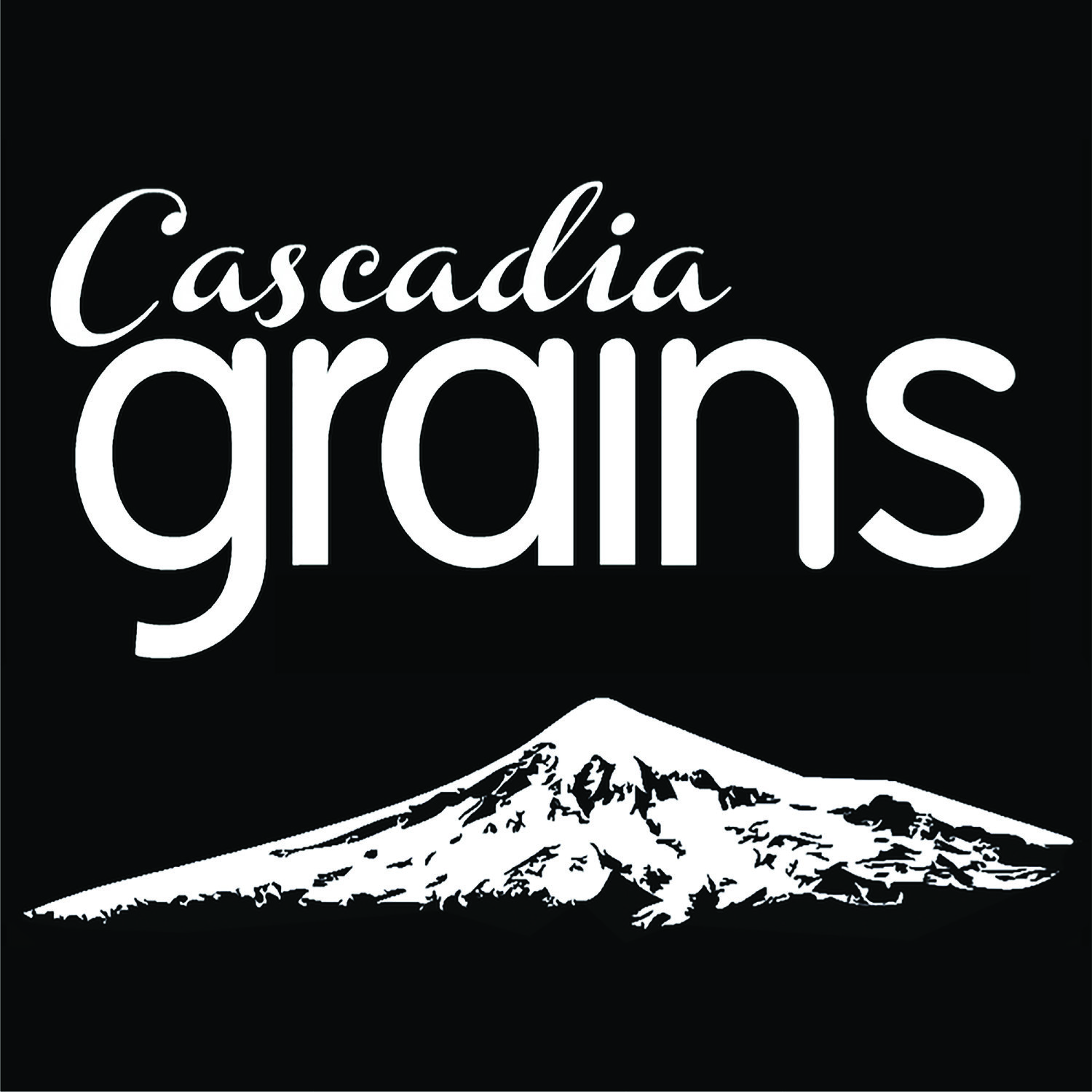 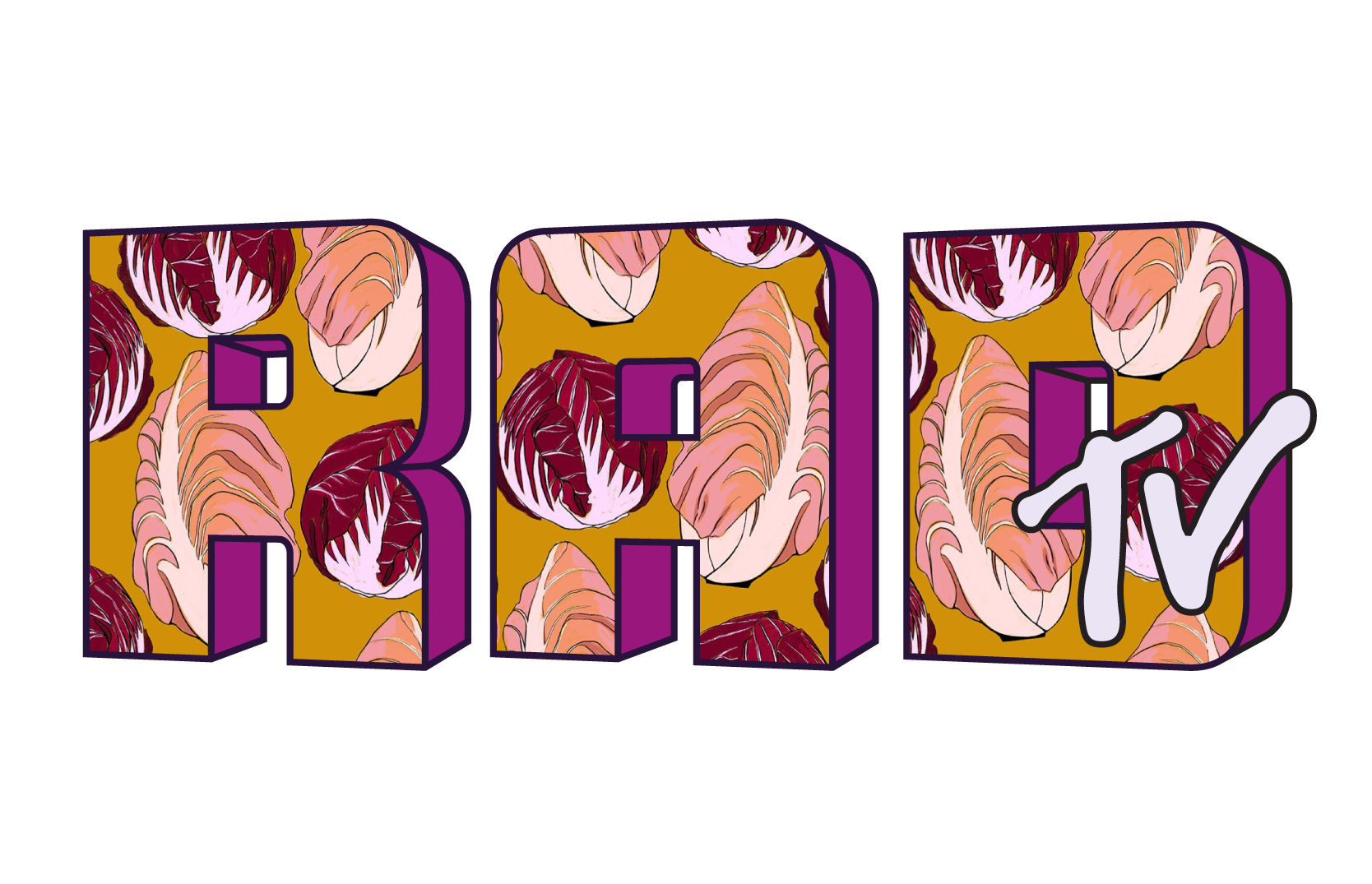 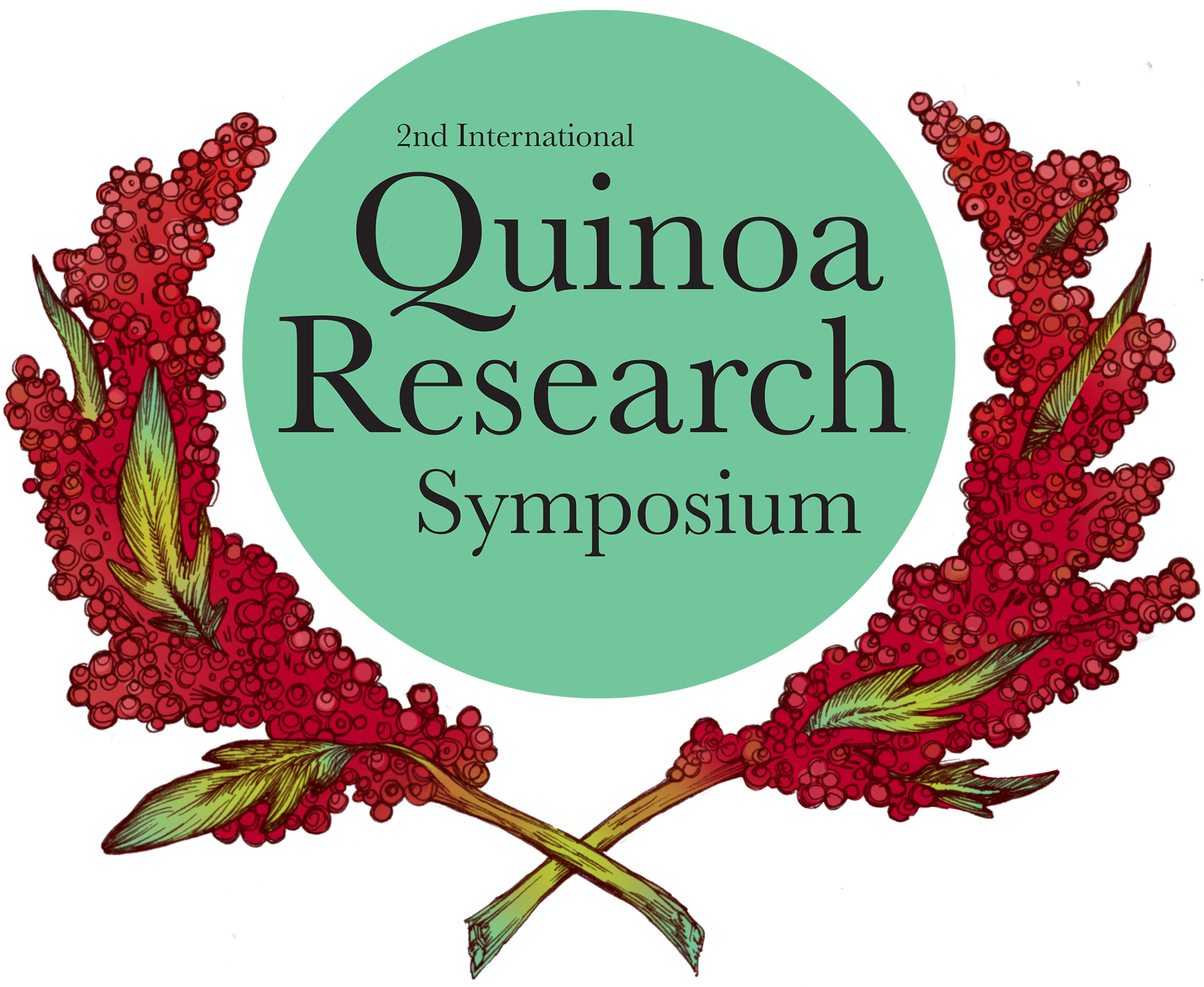